Is Yelp Still Relevant in 2021

Yelp has been around for a long time. It is over two and a half decades old, having been founded in 2004. The platform has done well to connect people to local businesses.

Customers can join a waiting list, make a reservation and purchase their desired goods and services. Let’s discover some interesting Yelp statistics to find out if it’s still relevant in the modern business world.

Okay granted, Google takes the lead when it comes to searing for online reviews. The average star rating on Google is 4.3 compared to Yelp 3.7. The main reason why Google is ahead of Yelp is that most people are on Google and it is extremely simple to use.

To be able to stand out among the competition on Yelp, your business will need a standard rating of more than 4 stars. 4.5-5 can be considered an excellent rating.

Businesses that have a rating of fewer than 4 stars will have a hard time standing out.

What is the Number of People on Yelp

The interesting part is that Yelp seems to be popular with customers of different generations and age groups.

That said the largest percentage of Yelp users have a college background who make up over 55%. Up to 21% of users have an undergraduate degree and 19% have no college degree.

What this shows is that those who have a higher college degree are more likely and willing to leave reviews.

Yelp brought in over 22 million just in the last quarter of 2020. This is despite the pandemic. The strange thing is that only $4million of that revenue was from transactions.

The largest percent came from the advertising on Yelp. Even while the revenue in the first quarter of 2020 went down to $162 million as a result of the outbreak this stabilized and increased by the end of the year.

Google remains to be the most popular platform that businesses can advertise their products. Even so, there is no denying the fact that millions of online shoppers will use Yelp as a great source of buying information.

Up to 45% of customers will start by visiting Yelp before making a buying decision. This is compared to 63% of customers who say they will visit Google first then decide if they will make a purchase. Yelp, therefore, comes in the second-best option for buying information. Despite the fierce competition by Google, Yelp is also highly popular.

Trip advisor comes in at number 3 with 30% of customers basing their buying decisions on the platform. Finally, Facebook comes in at 21%.

With the statistics we’ve mentioned above, Yelp is a huge ally in building your business. That said, Yelp is also quite costly when it comes to making advertisements. It is up to you to decide whether Yelp is ideal for your business. 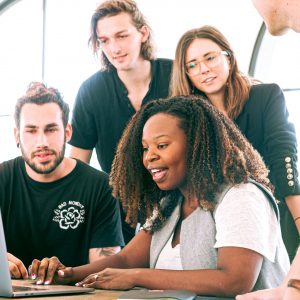 What You Should Know About Inclusive Marketing

Have you ever seen an advertisement and felt like it was meant for someone else and not for you. You must have felt alienated like 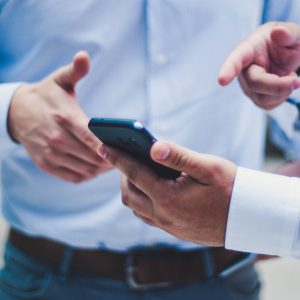 Understanding Yelp and Why It is a Great Tool for Business

There are plenty of factors that come into play that influence customers’ buying decisions. Friends and family as well as referrals are some of the 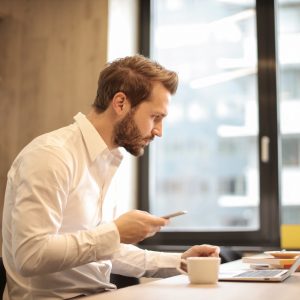 Tips and Tricks for Using Yelp for Business Owners